Each year the music festivals in Norfolk become bigger and attract more talented local, national and international performers. Enjoy summer vibes in our beautiful county with live folk, pop, rock, indie and classical music. Here is a top 5 selection for you.

World-famous orchestras are playing during the 68th King’s Lynn Festival which offers a packed two-week feast of music and the arts.

The festival, renowned for its top quality and broad appeal, will welcome the Hallé Orchestra and Bournemouth Symphony Orchestra as well as the BBC Big Band with singer Claire Martin. The Hallé Orchestra will launch the festival with works including Gershwin’s Rhapsody in Blue and Vaughan Williams’ Norfolk Rhapsody No 1 and The Wasps. Bournemouth Symphony Orchestra, conducted by Victor Aviat, will present the final concert, an all-Tchaikovsky programme.

Classical music provides the cornerstones of the programme and this year’s Early Music Day on 21 July will feature another internationally-acclaimed ensemble The Sixteen and the festival’s artist-in-residence, Polish cellist Marcin Zdunik.

There will be a special treat for Strictly Come Dancing fans when 2017 finalist Giovanni Pernice ends his 56-date national tour at the festival. The dance spectacular featuring seven world-class dancers will be staged at the Corn Exchange in partnership with Alive Leisure on 18 July. Giovanni will also hold a masterclass for local dance enthusiasts.

We have the inside track on this and these are highlighted! (Not in any order.)

Which one will you go for? Or all perhaps? 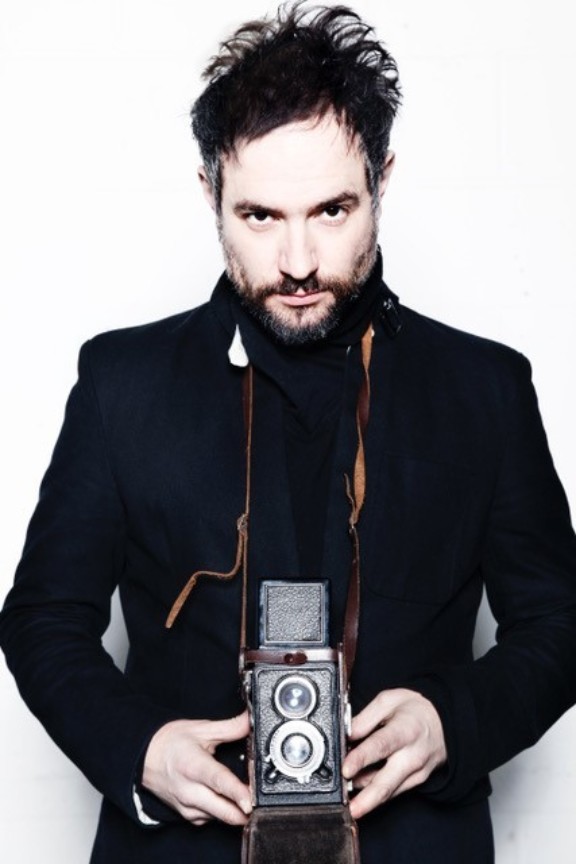 This is a fairly new festival which is combining two great things: food and music! It will be headlined by The James Hunter Six who has been hailed by Mojo magazine as 'The UK’s greatest soul singer'. Party band King Salami and the Cumberland Three will have you swinging in no time! You can also expect Mississippi blues with flavours of Jamaica and listen to eccentric, otherworldly sounds on homemade instruments. 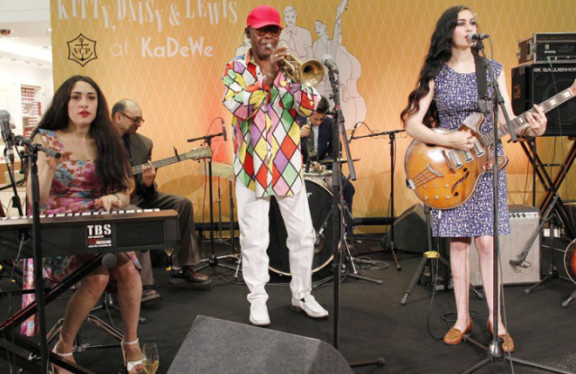 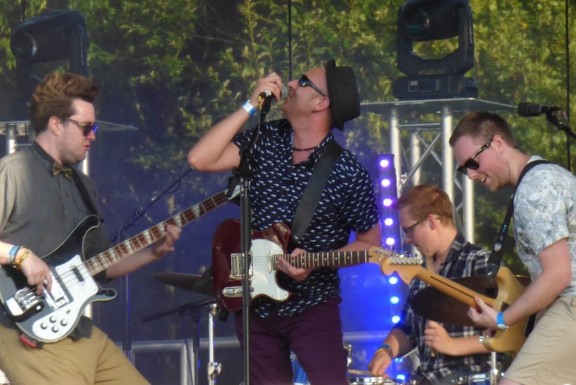 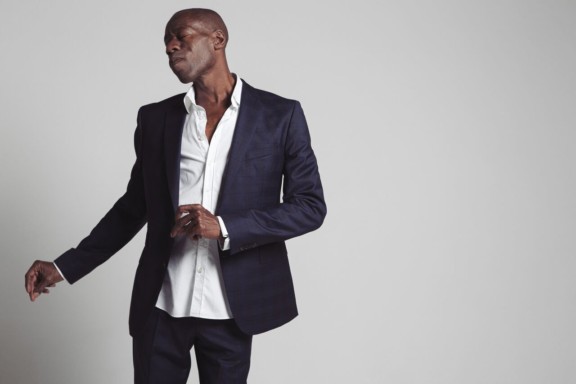 This is a family-friendly festival going for 11 years now which has earned its top spot by putting together a great mix of live bands with family fun and food stalls.

This year there are twenty acts which is the most to date. Headline act Andrew Roachford has a 'maverick take on music' according to the organisers. He started out with Columbia Records where he was the first artist to sign a staggering seven-album deal. His songs are emotive and full of soul.

Other performers that will bring the house down are cover band Mainly Madness, folk & punk group Black Water County, disco-metal band Tragedy and indie rock singers Mammal not fish. Plus many more like Lisa Redford, Palmerston, and Honey and the Bear.

The National Trust Estate is hosting its big music weekend again this year with the two popular events: Classic Ibiza and the Great British Prom (note that tickets are selling fast!). Here is the load-down.

The Urban Soul Orchestra conducted by Stephen Hussey returns for another sell-out performance of classic Ibiza anthems under the stars, with live DJ and vocalists.

As dusk falls, the lasers will hit the sky and the Urban Soul Orchestra will perform the best of the island's dance tunes.

This year, the Proms will be celebrating the 100th anniversary of the RAF. To make this extra special, the National Symphony Orchestra conducted by Anthony Inglis will be joined by the Rolls-Royce Spitfire. The evening will be packed with performances of Proms' favourites.

To top it off the night will end with a spectacular firework display.

If you are staying longer in Norfolk or would like more inspiration how about our best picks for walks? Click here. Or great family days out? Click on Top 5! Enjoy a wonderful time. 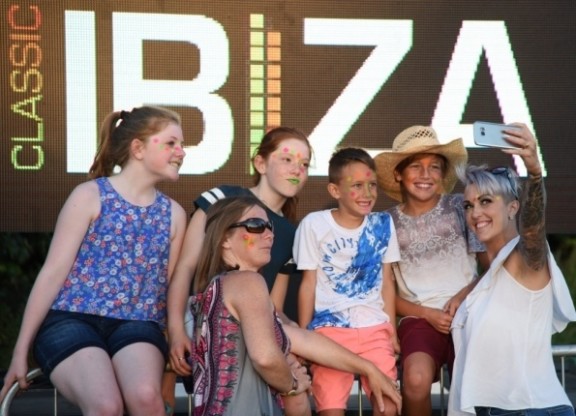 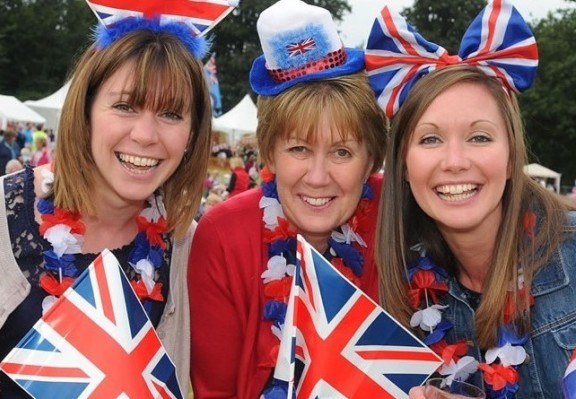